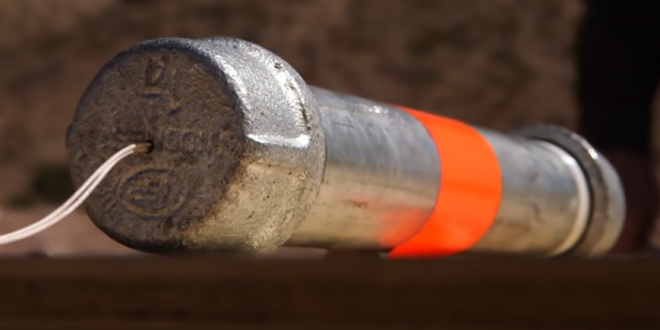 In 2017, Antifa, a loose collection of left-leaning militant anti-fascist groups, was blamed by many for a series of violent threats mailed to a Virginia organization that hosts Civil War reenactments, as well as a pipe bomb planted at one of its annual gatherings.

Now the FBI believes those threats likely didn’t come from Antifa at all, but instead from a member of the Civil War reenactment group itself. A search warrant application seeking phone records for Gerald Leonard Drake, a former volunteer at the nonprofit Cedar Creek Battlefield Foundation in Middletown, Virginia, was unsealed today in federal court.

The mailed threats, and a pipe bomb found at Cedar Creek’s 2017 reenactment, prompted the foundation to cancel the annual event in 2018. Reactions from the right were vitriolic. Right-wing media outlets and message board postings blamed the situation on, variously, “lib terrorists,” “attention-seeking organizations and anarchists,” and “leftists.”

Read the full article. It’s something else.