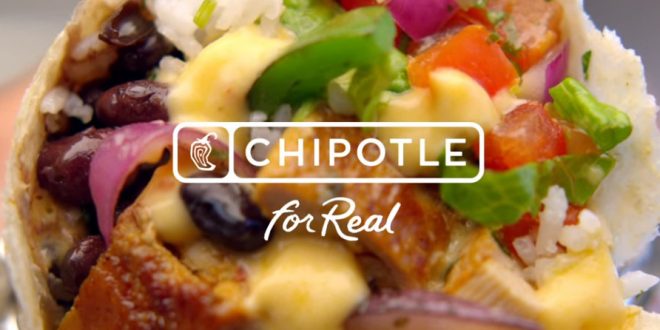 Under a settlement approved by a federal judge, Chipotle will pay consumers $6.5 million to settle claims that it ran a misleading ad campaign pledging to serve only non-GMO food.

Through ads using phrases such as “G-M-Over It,” the fast food chain touted itself as the first in the United States to use only ingredients derived from non-genetically modified sources.

Indignant Chipotle customers sued the fast food chain in 2015, claiming that they would never have eaten there had they known its tacos, burritos, sour cream and cheese all come from cows fed with genetically modified feed. Chipotle eventually dropped its “Food With Integrity” campaign.