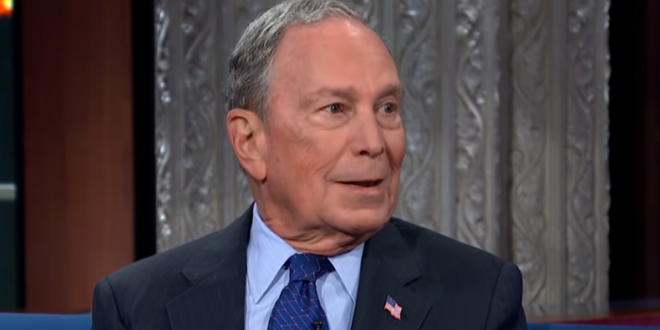 The Bloomberg campaign has quietly begun a campaign on Tribe, a “branded content marketplace” that connects social-media influencers with the brands that want to advertise to their followers, to pitch influencers on creating content highlighting why they love the former New York City mayor—for a price.

For a fixed $150 fee, the Bloomberg campaign is pitching micro-influencers—someone who has from 1,000 to 100,000 followers, in industry parlance—to create original content “that tells us why Mike Bloomberg is the electable candidate who can rise above the fray, work across the aisle so ALL Americans feel heard & respected.”

Influencers must be US residents to apply, and are barred from using profanity, nudity or “overtly negative content”. The listing describes Bloomberg as a “proven supporter of progressive values” – highlighting his work on gun violence (Bloomberg founded and funds the Everytown for Gun Safety, which campaigns for greater gun control).

It does not mention his “stop-and-frisk” policy that disproportionately targeted black and Latino men while Bloomberg was mayor of New York, which he has apologized for since joining the race. After all, what’s Instagram for, if not to filter out the unsavory things in life?