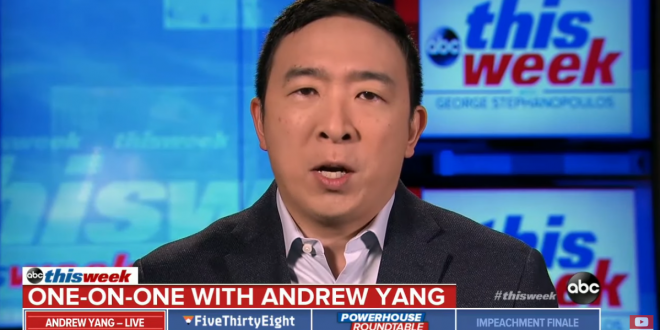 Andrew Yang’s campaign fired dozens of staffers this week after an abysmal finish in the Iowa caucuses, according to four former staffers who were let go.

Among those dismissed were the national political and policy directors of the campaign, as well as the deputy national political director — all senior-level positions. The people who were fired worked across Yang’s organization, from his headquarters in New York to the now-disbanded Iowa operation.

Yang finished sixth in Iowa, receiving just 1 percent of delegates, according to the most recent count. A Yang campaign official insisted there were previous plans to reduce the size of his organization after Iowa.