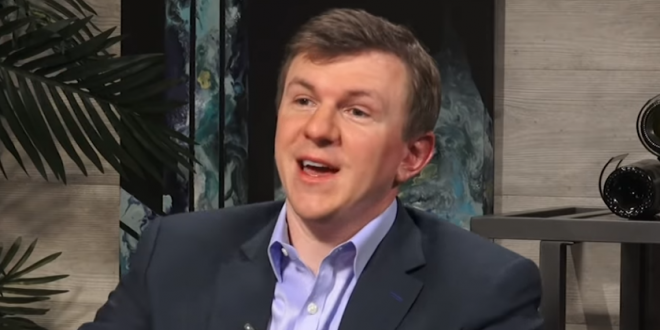 ABC News suspended one of its veteran correspondents late Tuesday for unguarded remarks he made in a video by operatives of Project Veritas, the conservative group that records “undercover” footage of mainstream journalists to bolster its accusations of media bias.

Network officials reviewed the footage of Wright that Project Veritas recorded, according to people familiar with the episode. They spoke on the condition of anonymity because they weren’t authorized to discuss the issue.

At this writing the video has not been released by Project Veritas founder James O’Keefe [photo], who is widely known for deceptively editing such clips. He has been successfully sued and faced criminal charges for previous undercover videos. Most of his so-called stings end in a puff of shrugging.

Not long ago we exposed the #EpsteinCoverup within @ABC.

Tomorrow, @Project_Veritas will expose ABC News’ agenda to mislead voters and push their own narratives.

You aren’t going to want to miss it.