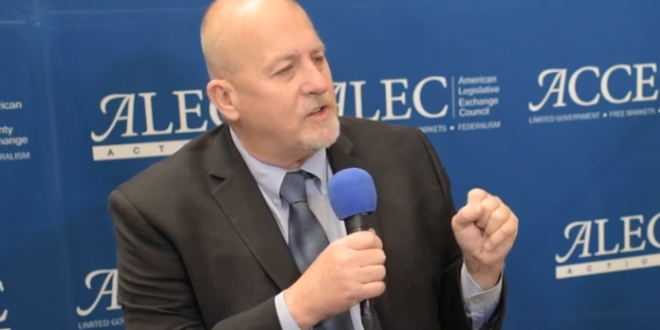 A conservative law firm on Thursday asked a judge to find the Wisconsin Elections Commission in contempt and fine its members $2,000 a day until it immediately purges more than 200,000 voters from the rolls, a move Democrats are fighting in the key battleground state.

A judge last month ordered the purge of voters who may have moved and didn’t respond within 30 days to notification sent by the elections commission in October. The bipartisan commission has deadlocked twice on attempts by Republicans to do the purge immediately while an appeal to the court order is pending.

Rick Esenberg [photo], leader of the conservative Wisconsin Institute for Law and Liberty that brought the lawsuit, said the commission must purge the voters now. The judge in December ruled that the commission was breaking state law by not removing voters who did not respond to the October mailing asking that they confirm their address.