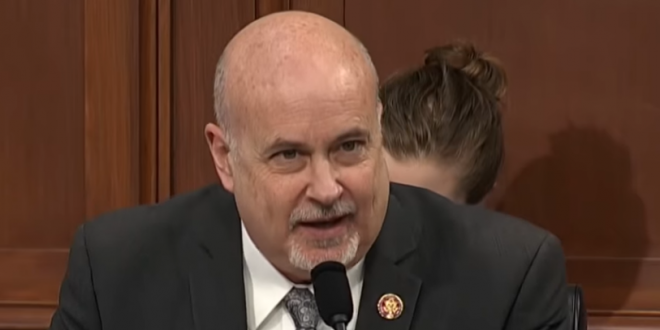 Rep. Mark Pocan, who didn’t back anyone in Wisconsin’s Democratic presidential primary in 2016, announced Thursday that this year he is endorsing Bernie Sanders, giving the Vermont senator a boost in the battleground state three months before its primary. Sanders and Massachusetts Sen. Elizabeth Warren have been battling to win over the liberal wing of the Democratic Party and Pocan’s endorsement is a big score for Sanders in Wisconsin.

“I have enormous respect for Elizabeth Warren,” Pocan told The Associated Press in an interview. “I just think not only do families connect very strongly with Bernie Sanders, the electability is very important.” Pocan, who also will be chairing Sanders’ Wisconsin campaign, is one of the most liberal members of Congress and co-chair of the Congressional Progressive Caucus.

Pocan is one of 10 openly LGBT members of Congress.