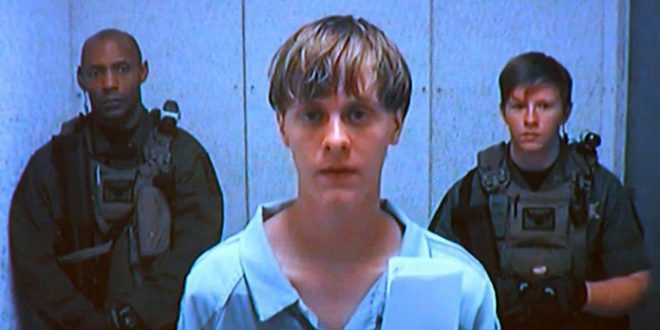 Dylann Roof, the white supremacist who killed nine black people at a South Carolina church in 2015, has appealed his conviction and death sentence, with lawyers arguing the mentally ill defendant never should have been allowed to represent himself at trial.

“This Court should vacate Roof’s convictions and death sentence,” says his appeal, filed with the 4th U.S. Circuit Court of Appeals on Tuesday. After the trial judge, U.S. District Judge Richard Gergel, allowed Roof to represent himself, the defendant elected not to present any evidence.

The jury then found him guilty of 33 federal charges, including hate crimes resulting in death, for the shocking mass shooting at the landmark Emanuel African Methodist Episcopal Church in Charleston in June 2015.