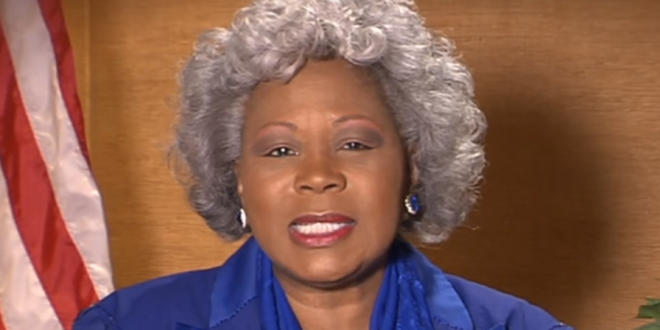 SB 601, introduced by Sen. Louise Lucas [photo], passed the Senate with a vote 22-18. It will now go to the House where Del. Joe Lindsey introduced a similar bill. Both bills would designate Election Day, the Tuesday after the first Monday in November, as a state holiday and remove Lee-Jackson Day as a state holiday.

The governor is expected to sign the final bill.