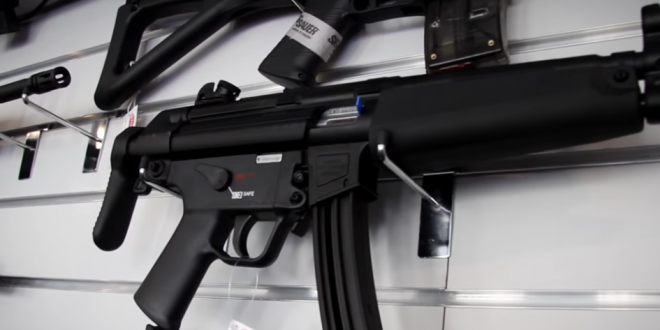 The Virginia House of Delegates has passed a package of gun control measures they said were needed to improve public safety a week after tens of thousands of pro-gun advocates from around the country rallied at the state Capitol. The Virginia Senate passed their version of the bills last week.

Those bills include limiting handgun purchases to once a month; universal background checks on gun purchases; allowing localities to ban guns in public buildings, parks and other areas; and a red flag bill that would allow authorities to temporarily take guns away from anyone deemed to be dangerous to themselves or others.