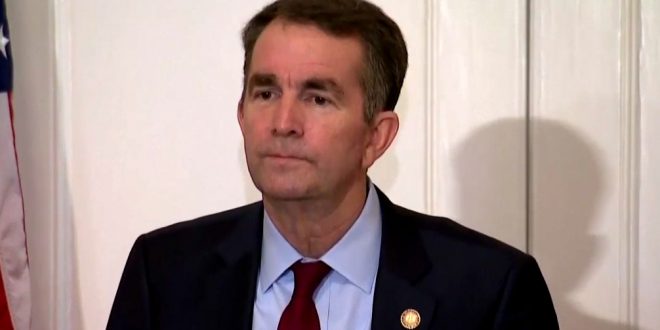 Virginia Gov. Ralph Northam plans to declare a temporary emergency Wednesday banning all weapons, including guns, from Capitol Square ahead of a massive rally planned next week over gun rights.

That’s according to two state officials who were briefed on the plans but not authorized to speak publicly about them.

One official says the Democratic governor plans to announce the plans at a news conference Wednesday afternoon because of credible threats of potential violence and extremism. This comes after state lawmakers voted last week to ban guns at the state Capitol.