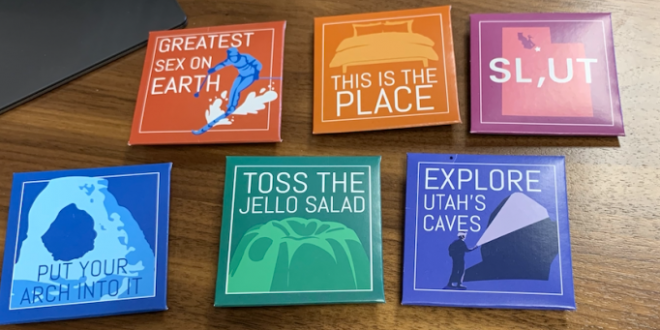 It was meant as a fun, Utah-themed way to raise awareness of HIV. Utah’s Department of Health planned to distribute 100,000 condoms turning some popular state slogans and landmarks into double-entendres. But it apparently did not amuse Governor Gary Herbert, who put a stop to the campaign just hours after it became public.

“The Governor understands the importance of the Utah Department of Health conducting a campaign to educate Utahns about HIV prevention,” his spokeswoman, Anna Lehnardt, told FOX 13 in a statement.

“He does not, however, approve the use of sexual innuendo as part of a taxpayer-funded campaign, and our office has asked the department to rework the campaign’s branding.” 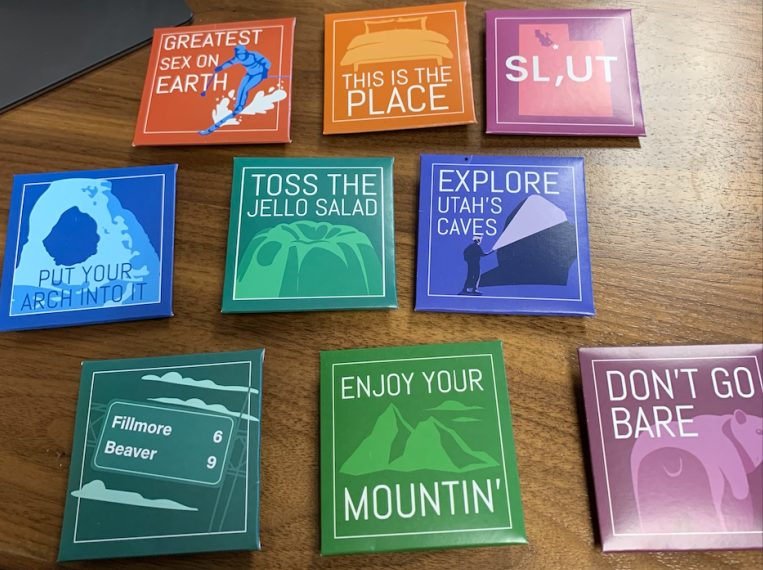