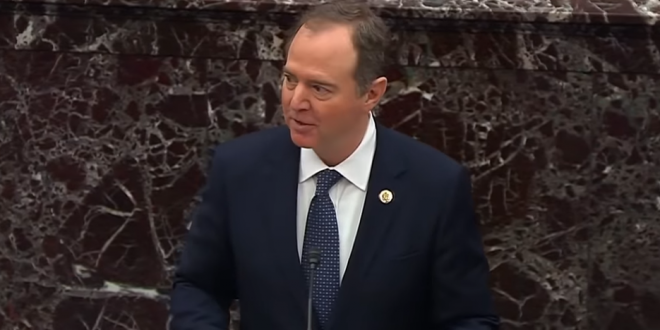 Just in from the House Judiciary Democratic Press:

This record does not include thousands of documents and witness testimony that President Trump is blocking from Congress and the American people.

The record delivered today presents a mountain of evidence showing the President has committed the impeachable offenses that the House has charged – Abuse of Power and Obstruction of Congress – and he should be removed from office. The factual and legal record laid out by the House Managers has yet to be substantively rebutted by President Trump or his lawyers, who have instead sought to hide behind novel and frivolous legal theories.

In addition to the public trial record filed today, the House Managers also previously filed with the Secretary of the Senate a non-public classified document which was admitted into evidence and has been made available to Senators for consideration during trial.