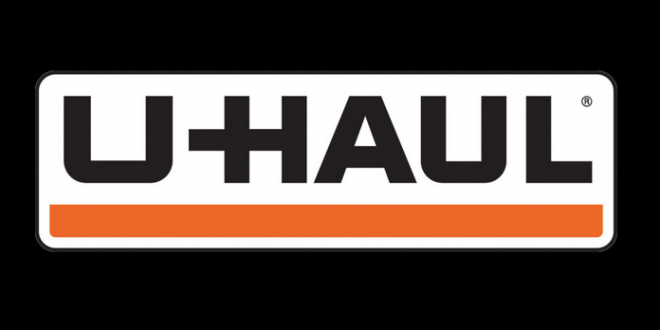 U-Haul Will No Longer Hire Nicotine Users In 21 States

U-Haul will not hire people who use nicotine products in 21 states beginning Feb. 1 in an attempt “to establish one of the healthiest corporate cultures in the U.S. and Canada,” the company announced in a statement.

The ACLU considers anti-nicotine hiring policies “discriminatory” and a violation of worker privacy, but smokers are not a protected class under federal anti-discrimination laws, which allow states to create their own laws on smoker bans.

U-Haul says it will stop hiring people who use nicotine in the 21 states where companies are allowed to consider tobacco use when making hiring decisions. The policy will not apply to current employees who may smoke or use nicotine in some other manner. https://t.co/EpwEtATTKz

U-Haul unveils nicotine-free hiring policy. Takes effect next month in 21 U.S. states; applicants must pledge they do not use nicotine, agree to random tests. Moving and storage company, which employs 30,000 people in North America, says goal is ‘healthier corporate culture.’

@uhaul is going to discriminate against nicotine users now. What about ppl who drink alcohol, eat too much, eat unhealthy food or don’t exercise? Marijuana?

Ban use on the job, but to say employees can’t consume on their own time? https://t.co/Xp3CurlE6d