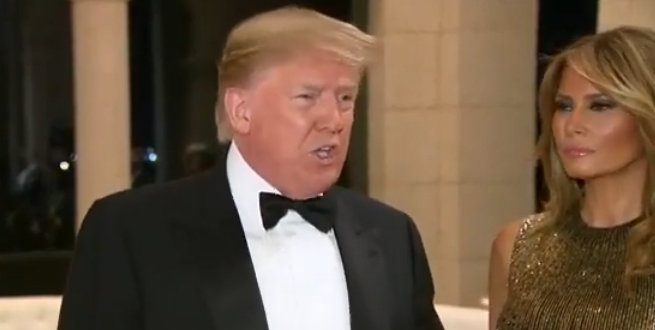 On Tuesday, Trump suggested a ban of flavored e-cigarettes might be temporary. “Hopefully, if everything’s safe, they’re going to be going very quickly back onto the market,” he told reporters at his Mar-a-Lago resort in Florida, where he was hosting a New Year’s Eve party.

“People have died from this, they died from vaping,” the Republican president said. “We think we understand why. But we’re doing a very exhaustive examination and hopefully everything will be back on the market very, very shortly.”

In Florida, Trump added: “Look, vaping can be good from the standpoint — you look at the e-cigarettes, you stop smoking. If you can stop smoking, that’s a big advantage. So, we think we’re going to get it back on the market very, very quickly.”