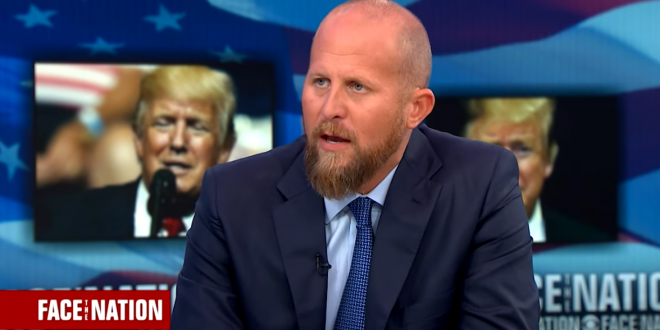 President Trump’s campaign is considering only participating in general election debates if an outside firm serves as the host, and his advisers recently sat down with the nonprofit Commission on Presidential Debates to complain about the debates it hosted in 2016.

The Dec. 19 meeting between Frank J. Fahrenkopf Jr., a prominent Republican and co-chairman of the commission, Brad Parscale, the campaign manager for Mr. Trump’s re-election effort, and another political adviser, Michael Glassner, came soon after Mr. Trump posted on Twitter that the 2016 debates had been “biased.”