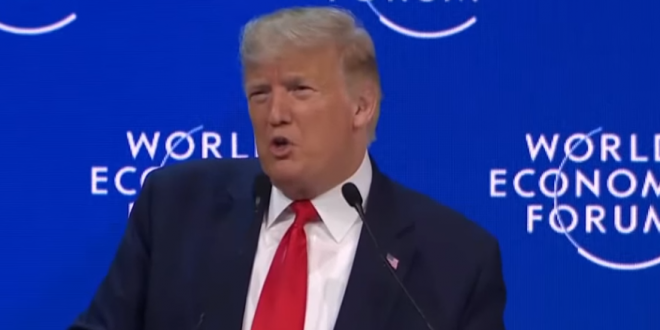 President Trump on Tuesday confirmed he plans to expand his controversial travel ban that bars citizens of certain countries from entering the United States.

Trump told The Wall Street Journal in an interview on the sidelines of the World Economic Forum in Davos, Switzerland that he is looking to add more countries, though he would not say which ones.

The president’s comments confirm an Associated Press report from earlier this month. Any additions or alterations to the travel ban would draw immediate legal challenges.

You can bet that not on the expanded list will be Saudi Arabia or any country where he does business.

Trump confirmed to @AndrewRestuccia he is planning to add additional nations to an updated version of his travel ban that the admin planning to do later this month.

He wouldn’t reveal which.