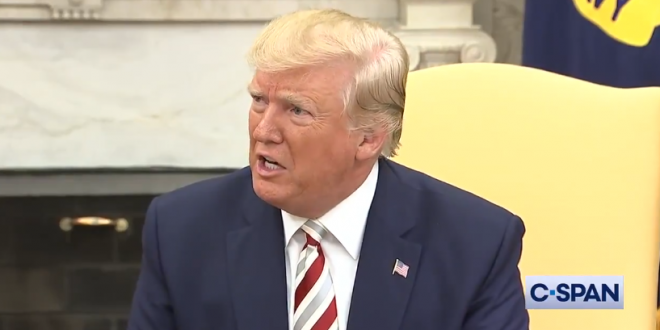 Donald Trump says that Iran general Qassem Soleimani was “caught” as he was “plotting to kill” many Americans, after years of anti-US military actions that have left thousands “killed or badly wounded.”

The president ordered the air strike on Soleimani, the leader of the elite Quds Force, on Friday morning, raising concerns of unrest and destabilisation in the region as US-Iran have reached a decades-low state.

General Qassem Soleimani has killed or badly wounded thousands of Americans over an extended period of time, and was plotting to kill many more…but got caught! He was directly and indirectly responsible for the death of millions of people, including the recent large number….

….of PROTESTERS killed in Iran itself. While Iran will never be able to properly admit it, Soleimani was both hated and feared within the country. They are not nearly as saddened as the leaders will let the outside world believe. He should have been taken out many years ago!

Iran never won a war, but never lost a negotiation!

US President appears to want a war now https://t.co/qr6hXgZ0Zp

Cool phrase. You sold yourself as the best negotiator in history and, yet, appear to be starting a war with Iran. https://t.co/PiCaSCoudN