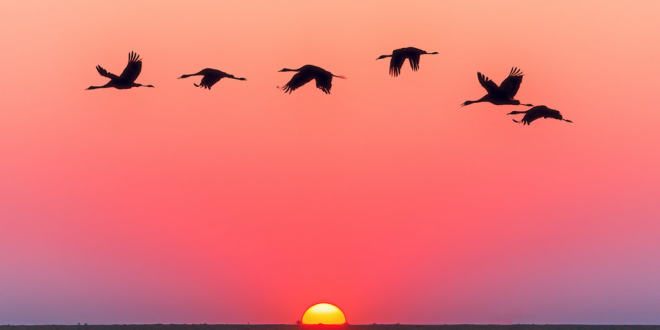 The Trump administration will move on Thursday to weaken a century-old law protecting migratory birds by dropping the threat of punishment to oil and gas companies, construction crews and other organizations that kill birds “incidentally” in the course of their operations.

With the outcome of November’s presidential election uncertain, the Trump administration is moving quickly to finalize dozens of regulatory rollbacks and other actions to weaken environmental protections viewed as burdensome by industry.

In 2010, the Deepwater Horizon disaster killed 11 people and spewed more than 210 million gallons of oil into the Gulf of Mexico. Hundreds of thousands of birds were killed, and BP agreed to pay $100 million for criminal violations under the Migratory Bird Treaty Act.