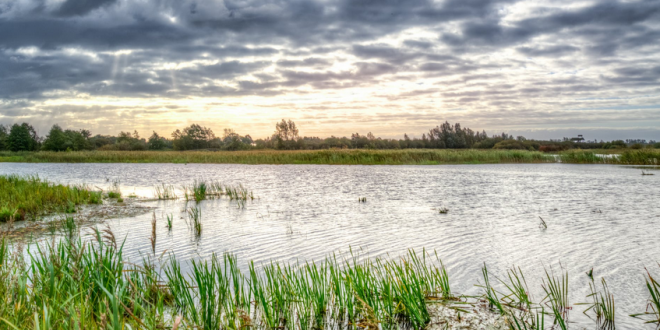 The Trump administration on Thursday will finalize a rule to strip away environmental protections for streams, wetlands and other water bodies, handing a victory to farmers, fossil fuel producers and real estate developers who said Obama-era rules had shackled them with onerous and unnecessary burdens.

From Day 1 of his administration, President Trump vowed to repeal President Barack Obama’s “Waters of the United States” regulation, which had frustrated rural landowners.

His new rule, which will be implemented in the coming weeks, is the latest step in the Trump administration’s push to repeal or weaken nearly 100 environmental rules and laws, loosening or eliminating rules on climate change, clean air, chemical pollution, coal mining, oil drilling and endangered species protections.