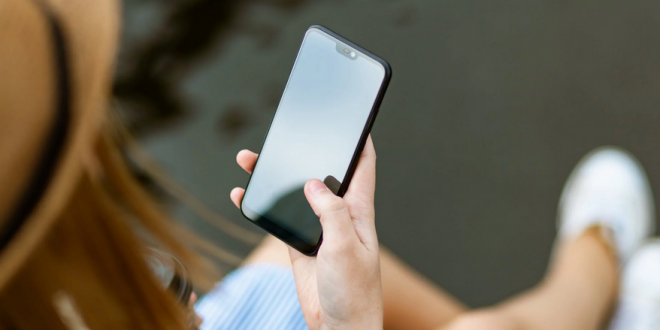 Tinder will debut a feature later this month that will allow users to hit a panic button if they feel physically unsafe on a date gone wrong, the Wall Street Journal reports.

Why it matters: Critics have previously called out Tinder for not doing more to ensure the safety of users and filtering out possibly dangerous users, especially following reports of sexual assaults after connections made via the app.

The big picture: Tinder’s parent company, Match Group, has invested in the app Noonlight, which tracks the location of users and alerts authorities when there are safety concerns.