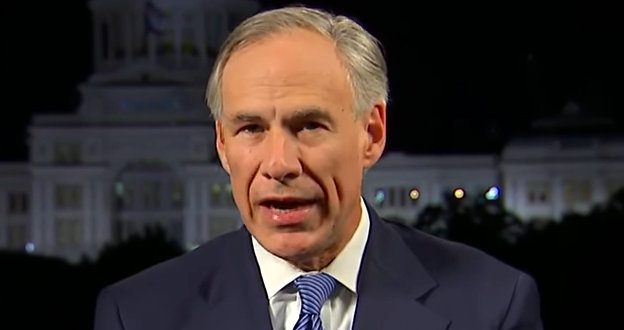 Governor Greg Abbott is warning all Texans to be “vigilant” regarding cyber-attacks from Iran. Abbott said there have been up to 10,000 attempted attacks per minute from Iran over the last 48 hours.

“These attacks from Iran-based entities, as well as other entities across the globe, are going to continue,” said Abbott. “I think it’s very important that everyone be particularly vigilant right now about what may happen out of Iran.”

Abbott said due to this incident and last year’s cyber-attack on dozens of local governments, he is urging Texans to practice “good cyber hygiene.”

In the past 48 hours, Abbott said Texas officials have identified Iran as the origin of as many as 10,000 attempted attacks per minute on state computers and networks. https://t.co/B6Xtx8hRK6