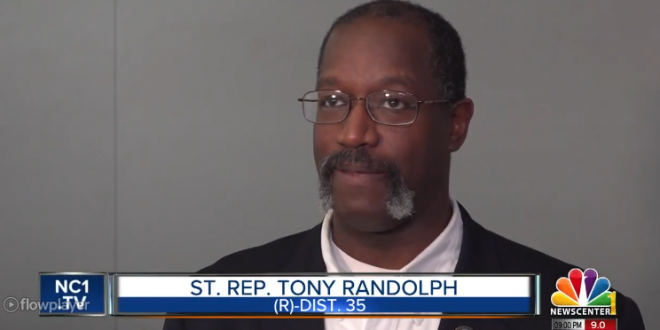 Rep. Tony Randolph, a Republican from Rapid City, introduced a bill Thursday that would prohibit the state from enforcing, endorsing or favoring policies that cover a range of activities that involve members of the LGBTQ community.

The bill would also prohibit the state from enforcing, endorsing or favoring policies that permit public libraries or public schools in the state to partner with nonsecular organizations to promote, host, sponsor, favor or endorse drag queen storytime.

Irreconcilable differences would not be grounds for divorce in South Dakota under a newly proposed bill.

Adultery, extreme cruelty, willful desertion, willful neglect, habitual intemperance or a criminal conviction that resulted in incarceration would still be considered grounds for divorce under HB 1158.

Am I in the Twilight Zone, or are the legislators in South Dakota seriously as discriminatory and hurtful as they seem to be? #hb1215 is a direct attack against the civil rights of LGBTQ+ people, and Tony Randolph is the main sponsor. [email protected]

Previous Murkowski Caves To Trump’s Threats On Witnesses
Next Evangelical: Did Hillary Use Her Witchcraft To Kill Kobe?