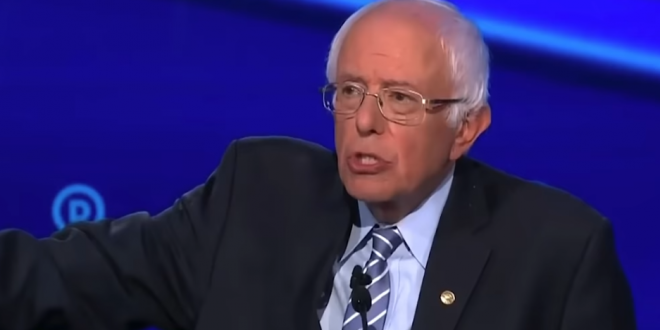 Sen. Bernie Sanders is not ruling out releasing a shortlist of his potential Supreme Court nominees, seemingly following in the precedent-breaking footsteps of President Donald Trump during his 2016 run.

Sanders agreed last month in a lengthy interview with The New York Times editorial board that releasing a list of potential nominees even before securing the Democratic nomination was “not a bad idea.” The Times published a transcript of the 90-minute discussion Monday morning.

Trump made the unconventional decision to release a list of potential Supreme Court nominees in May 2016, when he was the presumptive Republican nominee, in an effort to soothe some on the right uncomfortable with the notion of his populist-fueled candidacy.