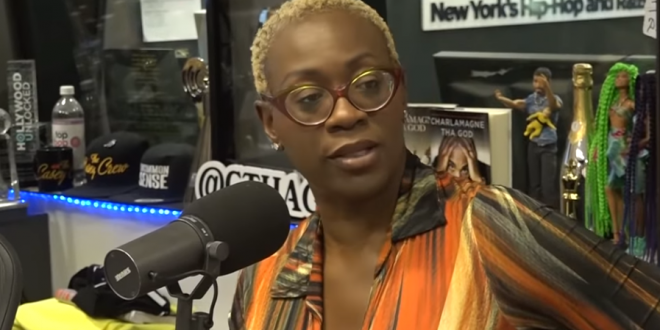 From an op-ed in South Carolina’s The State:

In choosing between the two Democratic Party candidates atop the polls, African American voters have a consequential decision to make: Will our community side with former Vice President Joe Biden, who has repeatedly betrayed black voters to side with Republican lawmakers and undermine our progress? Or will we stand with Vermont Sen. Bernie Sanders and a movement that has been fighting for racial and economic justice since the civil rights era?

By supporting a racial justice champion like Sanders — and his popular progressive agenda — black Americans will forge a multiracial, multi-generational working-class alliance that will generate the high turnout necessary to beat President Donald Trump. In standing with Sanders over Biden, we will declare that we are not going backward — we are going forward into a future of empowerment and equality for all.

In the above-linked essay, Turner ticks off numerous times Biden allegedly betrayed black Americans. Turner is the national co-chair of the Sanders campaign.

Previous Pelosi: Trump Will Be Impeached Forever [VIDEO]
Next Bloomberg: I’m Spending All My Money To Beat Trump