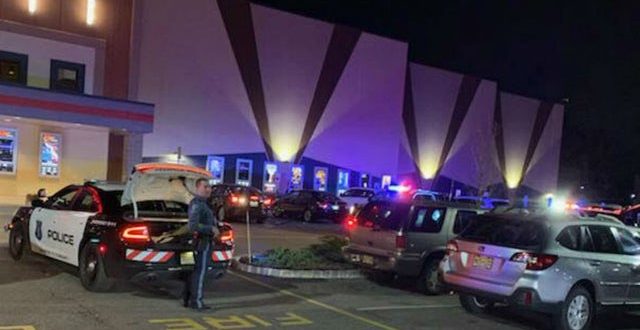 A New Jersey man helping a friend with a marriage proposal faces criminal charges after he lit fireworks that were mistaken for gunfire, causing panic among patrons at a movie theater on Wednesday night.

Nathan Sanders “lit off the fireworks while a friend was proposing marriage” inside a ClimbZone climbing facility adjacent to the Xscape Theater in Lakewood, according to the Howell Township Police Department.

Customers inside the theater began calling 911 after they mistook the fireworks outside for gunshots they believed were coming from inside. The patrons were evacuated and police officers arrived on scene to find remnants of discharged fireworks.