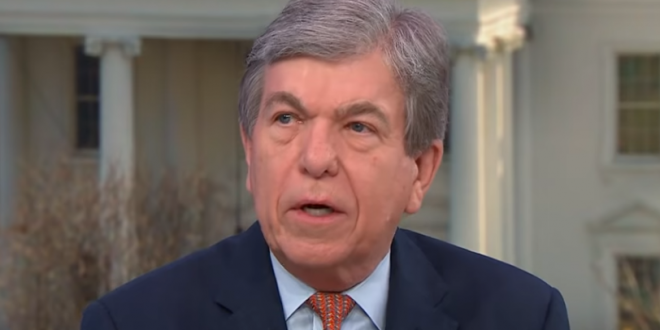 The Senate Sergeant-at-Arms and Capitol Police are launching an unprecedented crackdown on the Capitol press corps for the impeachment trial of President Donald Trump, following a standoff between the Capitol’s chief security officials, Senate Rules Chairman Roy Blunt [photo] and the standing committees of correspondents.

Capitol Police Chief Steven A. Sund and Senate Sergeant-at-Arms Michael Stenger will enact a plan that intends to protect senators and the chamber, but also suggests that credentialed reporters and photographers who senators interact with on a daily basis are considered a threat.

When the articles of impeachment are delivered to the Senate, a procession full of pomp and circumstance, just one video camera and no still photographers will be allowed to document the historic moment. No audio recording at all will be permitted, leaving radio reporters empty handed.

This is just crazy. No such restrictions were in place during Bill Clinton’s impeachment trial.