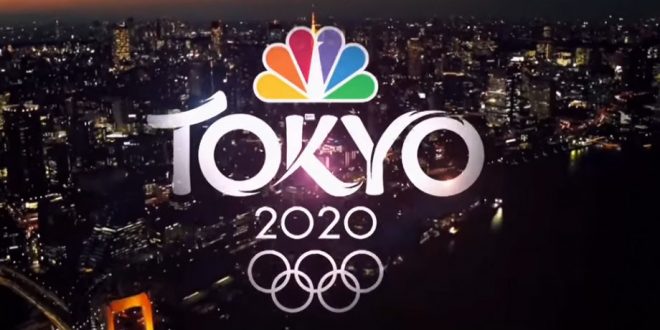 The International Olympic Committee issued a set of guidelines on Thursday to strengthen a rule that bars athletes from certain forms of political protest at the 2020 Summer Games in Tokyo. The Committee warns: “No kind of demonstration or political, religious or racial propaganda is permitted in any Olympic sites, venues or other areas.”

Activism such as kneeling, political hand gestures and wearing or holding signs or armbands is not allowed at fields of play, in the Olympic Village, during medal or other official ceremonies. But so long as athletes follow local laws, they’re permitted to express themselves at press conferences and on digital and traditional media platforms.