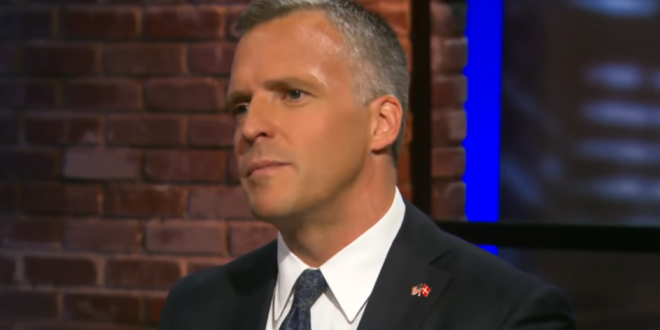 Rufus Gifford, one of the Democratic Party’s best-connected fundraisers, is throwing his support behind Joe Biden in the 2020 presidential race, just before Biden and his rivals dive into an expensive stretch of early primaries and caucuses.

There are few Democratic donors or operatives with fundraising networks as vast as Gifford’s, and his connections could help Biden compete with fellow frontrunners who have tapped online small-dollar donors to outraise the former vice president so far.

Gifford is openly gay and married his veterinarian husband in 2015. While serving as Obama’s ambassador to Denmark, he starred in a local reality show titled Jeg er ambassadøren fra Amerika. In 2016 he and his husband jointly wrote a cookbook titled The Ambassador’s Kitchen. In 2018 he launched a bid for the US House, losing the Democratic primary.