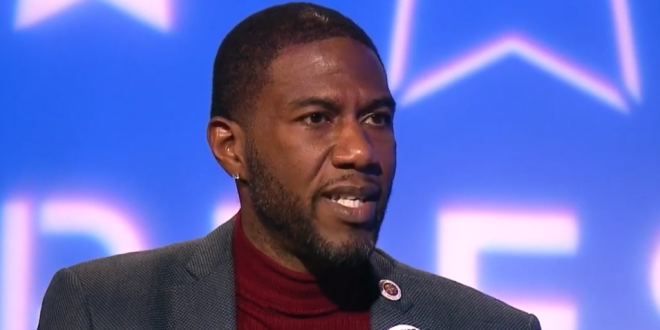 New York City Public Advocate Jumaane Williams on Thursday announced his endorsement of Sen. Bernie Sanders (I-Vt.) in the Democratic presidential primary. The progressive New York Democrat pushed Sanders as a candidate who will fight for “transformational change” for all Americans.

“It’s critically important to have someone like Bernie Sanders as the next President because we have to have someone who’s not just going to heal and unite, but who is going to change the system that’s in place,” Williams said in his Thursday endorsement.

Williams has served as NYC public advocate since last year. He was previously a member of the New York City Council serving parts of Brooklyn.

The Public Advocate is first in line to the mayor.