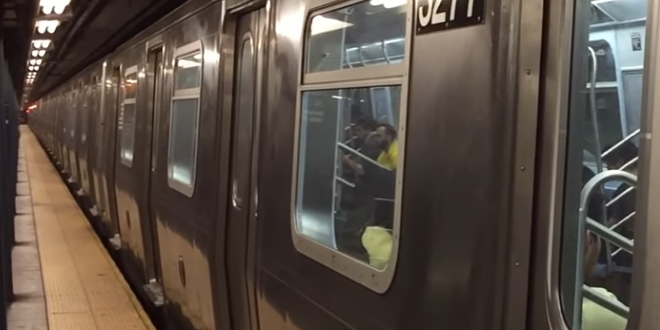 An entire fleet of New York City’s newest subway cars was abruptly pulled out of service on Wednesday after two recent episodes raised concerns that doors could open while trains were moving, according to people involved in the transit system who were told about the defects.

The MTA , which runs the subway, did not provide details about the episodes that led it to sideline the 298 cars, but officials said that no riders had been injured. Authority officials also declined to comment on whether the problems would have allowed doors to open while trains were in motion until an investigation is complete.

The removal of the cars, which were being used on trains on the A, C, J and Z lines, is a significant setback in the authority’s effort to modernize the subway system’s antiquated infrastructure.

The affected cars are the Bombardier R-179s, which are manufactured in Canada.