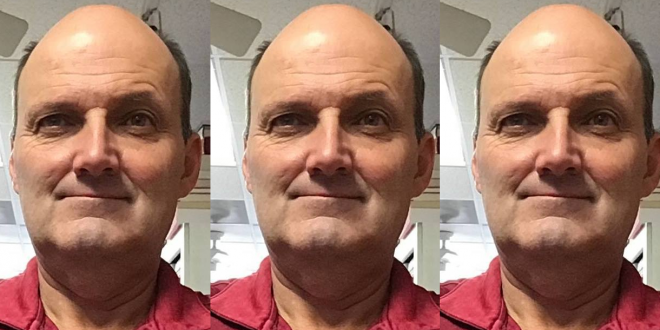 Nine #QAnon Nutbags Are Running For The US House

Back in November, I reported that four adherents of the bizarre QAnon cult had declared their 2020 candidacy for the US House.

Per Media Matters, that number has now swelled to nine.

The conspiracy theory, which revolves around an anonymous account known as “Q,” started on far-right message board 4chan, later moving to fellow far-right message board 8chan, which has since relaunched as 8kun. (Beyond the QAnon conspiracy theory, 8chan/8kun has been linked to multiple instances of white supremacist terrorism, including the 2019 massacre in El Paso, TX.)

The “Q” account claimed and the conspiracy theory’s premise is that President Donald Trump was working with then-special counsel Robert Mueller to take down the president’s perceived enemies, the “deep state,” and pedophiles. Multiple adherents to the conspiracy theory have been tied to acts of violence, including multiple murders and an attempted kidnapping, and an FBI field office released a memo in May that listed QAnon as a potential domestic terrorism threat.

Hit the link for quotes, photos, and tweets from these weirdos. They are running in Oregon, Minnesota, Florida, California, Texas, and North Carolina. All are Republicans, of course. At least one of them is so far running unopposed in the GOP primary.