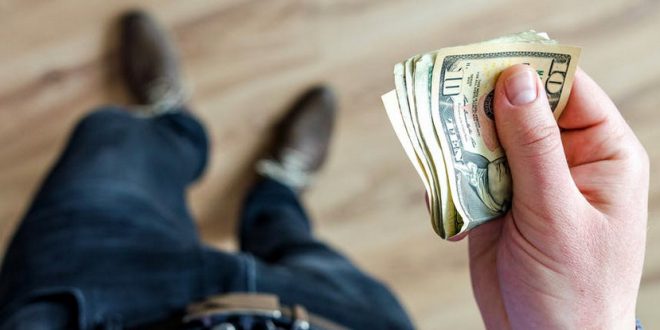 NYC restaurants and stores not accepting cash will soon be a thing of the past. The New York City Council is finally set to pass a bill later today that will prohibit all city businesses from refusing cash payments from its customers.

NYC businesses that go cashless “effectively discriminate against customers who lack access to credit and debit,” says City Council member Ritchie Torres, the lead sponsor of the cashless ban bill, in a statement to Eater.

New York City’s ban won’t go into effect for nine months. Businesses will have the option of installing machines that convert cash into store cards, but the cards must be free and never expire.