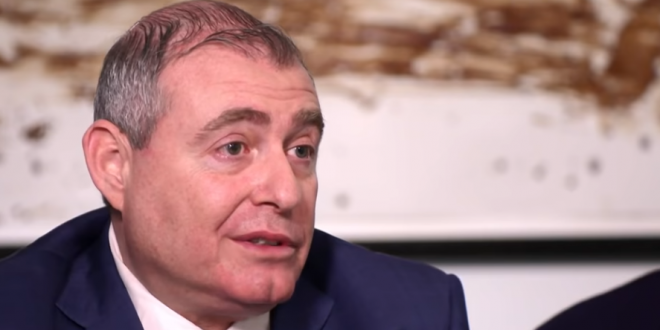 A set of text messages released Friday evening by the Intelligence Committee show a top Nunes aide, Derek Harvey, in frequent contact with Lev Parnas, the indicted associate of Rudy Giuliani who has become a key figure in the Ukraine controversy that resulted in Trump’s impeachment last month. In one exchange, Harvey appears to pass along Nunes’ contact information two days before the Intelligence Committee’s impeachment report indicated that a phone connected to Nunes made contact with a phone connected to Parnas.

The text messages, provided to investigators by Parnas, show Harvey in contact with Parnas throughout the spring of 2019 — the same time Parnas was working with Giuliani and other Trump allies to remove the U.S. ambassador to Ukraine, Marie Yovanovitch. Yovanovitch had been viewed as an obstacle to Giuliani’s effort to convince Ukraine to investigate Trump’s political rivals, including former Vice President Joe Biden. Previously released information suggested Harvey and Parnas began communicating at least as early as January 2019.