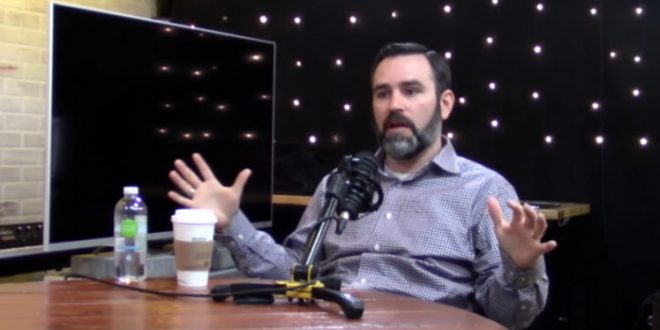 Network Behind Anti-LGBT Churches Shuts Down

An evangelical ministry that was dedicated to supporting church groups that have the eradication of homosexuality as part of their mission shut down on December 31 after operating for roughly a decade. “It’s time to say goodbye to Redemption Group Network, the non-profit organization founded to support the training and development of Redemption Groups,” Mike Wilkerson [photo], the founder and executive director of the network, wrote in a November 26 email.

“We’ll be closing down by December 31st, 2019 and discontinuing all activities, including hosting the content on redemptiongroups.com and any training or licensing for Redemption Groups.” Wilkerson developed the structure for redemption groups in 2007 and 2008 when he was a pastor at Mars Hill Church in Seattle, a mega-church that was founded by Mark Driscoll, a now disgraced pastor who was known for his right wing views on theology and social matters.