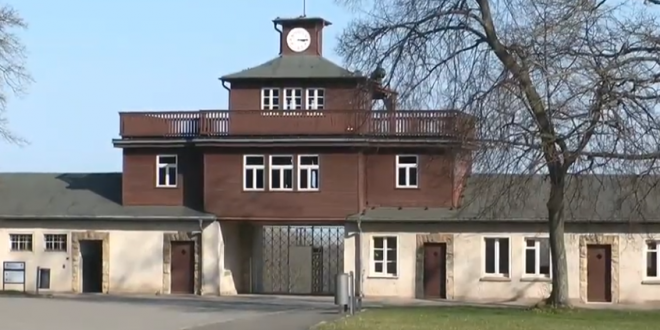 Former Nazi concentration camps in Germany are experiencing a disturbing rise in visits by the far-Right and Holocaust deniers, the head of the memorials at two of the most notorious camps has warned.

“There are increasing entries in our visitor books that describe National Socialism and the concentration camps as useful and good for Germany,” Prof Volkhard Knigge, head of the memorial foundation for Buchenwald and Mittelbau-Dora concentration camps told Neue Westfälische newspaper.

“We even see anti-Semitic slogans or statements such as ‘If the camps were still in operation, we would have no problem with foreigners’.” Prof Knigge said the camps had also experienced “targeted, prepared disruptions to guided tours” by Holocaust deniers.