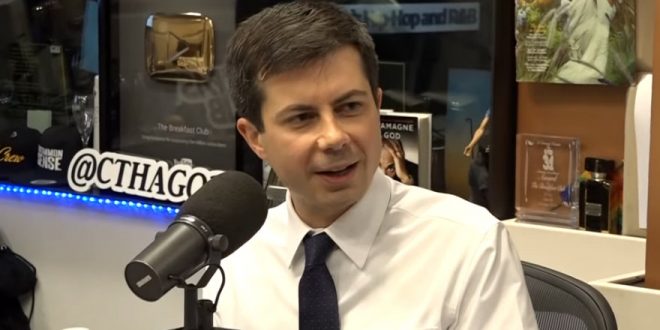 Pete Buttigieg is holding a slight lead among Democratic presidential candidates in New Hampshire’s first-in-the-nation primary, according to a Thursday poll from Monmouth University in what has become a tightened, four-way race.

Former New York City Mayor Mike Bloomberg, who failed to register for the New Hampshire primary in time, was excluded from the poll, which found 7% of Democratic voters remain undecided.

Pete Buttigieg likes to invite “future former Republicans” and independent voters into the fold, and the fiercely independent people of New Hampshire seem to be open to that offer https://t.co/zumzftbXNk via @bpolitics