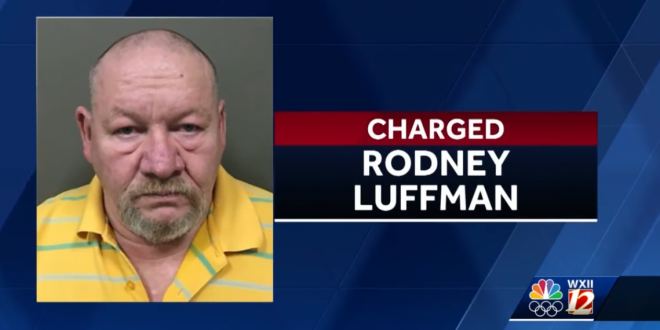 Luffman is charged with 115 felony sex charges — 80 counts of indecent liberties and 35 counts of sexual offenses. One of the victims was as young as 4 years old, and the other was as old as 16 when the offenses occurred, according to the Sheriff’s Office.

The Friendly Atheist notes that Luffman posted to his Facebook page dozens of times as police closed in, begging his followers to pray for him. As you can see, many said they are doing do.