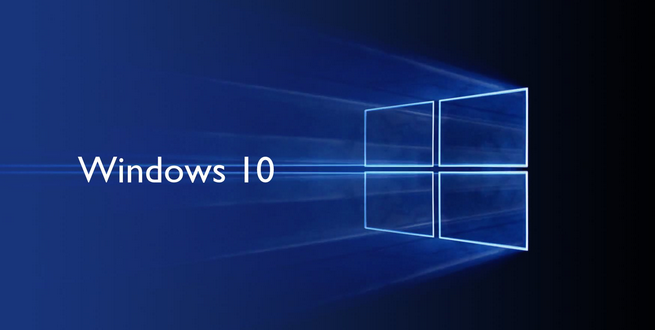 The National Security Agency has discovered a major security flaw in Microsoft’s Windows 10 operating system that could allow hackers to intercept seemingly secure communications. But rather than exploit the flaw for its own intelligence needs, the NSA tipped off Microsoft so that it can fix the system for everyone.

Microsoft released a free software patch to fix the flaw Tuesday and credited the agency for discovering it.

The company said it has not seen any evidence that hackers have used the technique discovered by the NSA. Amit Yoran, CEO of security firm Tenable, said it is “exceptionally rare if not unprecedented” for the U.S. government to share its discovery of such a critical vulnerability with a company.