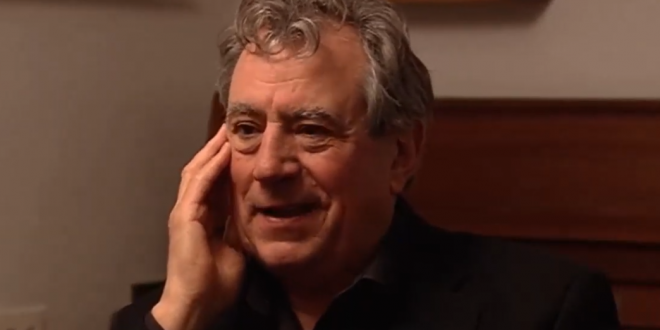 Terry Jones, founder member of Monty Python and director of three of Python’s celebrated feature films, has died aged 77, his agent said. In 2016, Jones and his family revealed he had been diagnosed with frontotemporal dementia a year earlier, and he became a public face of the illness – appearing at a Bafta Cymru awards ceremony to highlight its effects and being interviewed in conjunction with longtime friend and collaborator Michael Palin in 2017.

After Python, Jones worked on a huge variety of projects. With Palin, he created the successful TV series Ripping Yarns and forged a post-Python directorial career with Personal Services, Erik the Viking and The Wind in the Willows. He made a series of TV documentaries (specialising in medieval history), wrote nearly 20 children’s books, and contributed a string of comment pieces for the Guardian and Observer denouncing the “war on terror”.