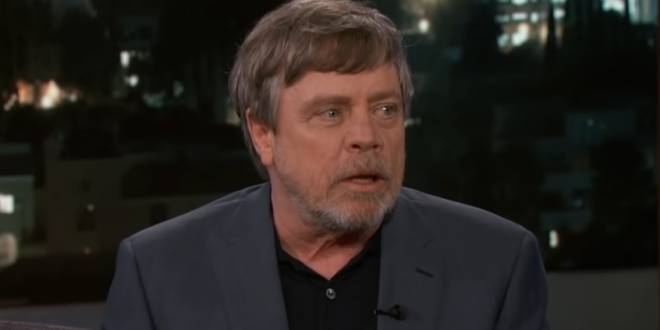 The Force isn’t strong with Facebook anymore. OG “Star Wars” star Mark Hamill quit the social network on Sunday, accusing Facebook CEO Mark Zuckerberg of turning to the Dark Side of capitalism. The actor who originated the iconic role of Luke Skywalker in the original “Star Wars” trilogy announced his Facebook boycott on Twitter, where he condemned Zuckerberg for his controversial decision not to police political ads on the platform in the run-up to the 2020 election.

So disappointed that #MarkZuckerberg values profit more than truthfulness that I’ve decided to delete my @Facebook account. I know this is a big “Who Cares?” for the world at large, but I’ll sleep better at night. #PatriotismOverProfits 🇲🇾>💰 https://t.co/seb2eJMTo6

Previous Fox Host: Are We Sure Elizabeth Warren Is A Woman?
Next Red-Caped Catholic Loons: Stop The USS Harvey Milk