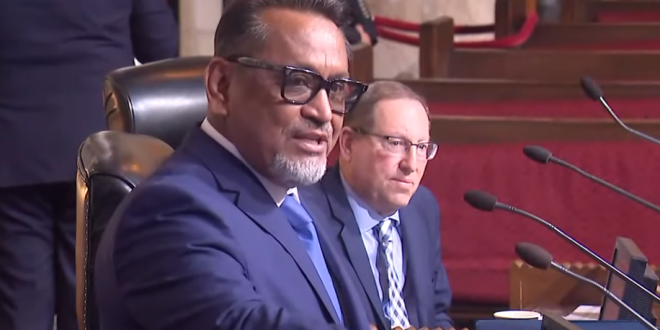 The resolution by the City Council comes a week after Major League Baseball Commissioner Rob Manfred announced the results of an investigation into the sign stealing by the Houston Astros during the 2017 World Series.

Manfred said the investigation found an elaborate system rigged by the Astros to steal the signs shared between the pitcher’s mound and the staff in the bullpen. Loud banging sounds corresponded to pitches that batters could expect, the investigation revealed.

They also want the 2018 title because the Boston Red Sox have been implicated in the same scheme.