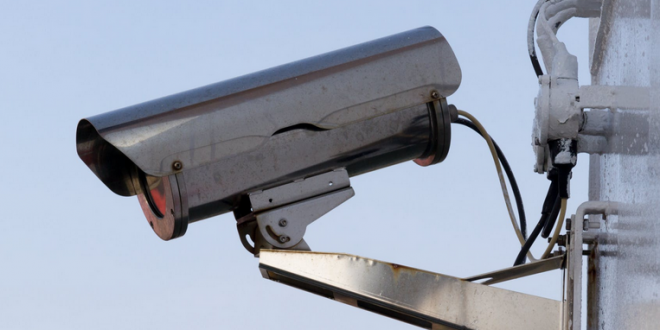 British police are to start operational use of live facial recognition (LFR) cameras in London, despite warnings over privacy from rights groups and concerns expressed by the government’s own surveillance watchdog.

First used in the capital at the Notting Hill carnival in 2016, the cameras will alert police when they spot anyone on “wanted” lists. “The use of live facial recognition technology will be intelligence-led and deployed to specific locations in London,” the city’s Metropolitan Police said in a statement on Friday.

“This is an important development for the Met and one which is vital in assisting us in bearing down on violence.” The cameras will be clearly signposted and officers will hand out leaflets about what is happening.