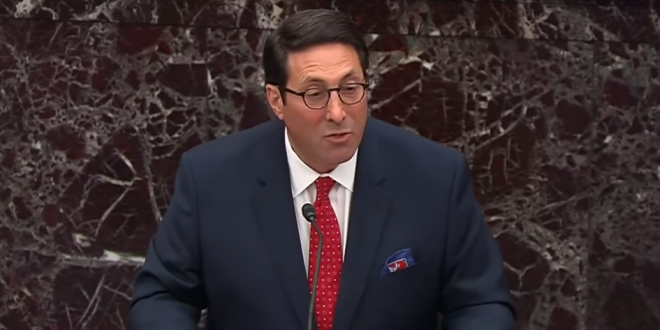 President Donald Trump’s former national security adviser has upended the Senate impeachment trial, and new revelations from John Bolton’s draft book manuscript could turn the tide on whether senators call for witnesses. The President’s legal team resumes its second day of arguments at 1 p.m. ET Monday, but all of the attention will be focused on the Republican senators sitting in the chamber and how they react Sunday night’s New York Times bombshell that Bolton’s draft manuscript says Trump told him US security assistance to Ukraine was conditioned on investigations into Democrats, including former Vice President Joe Biden.