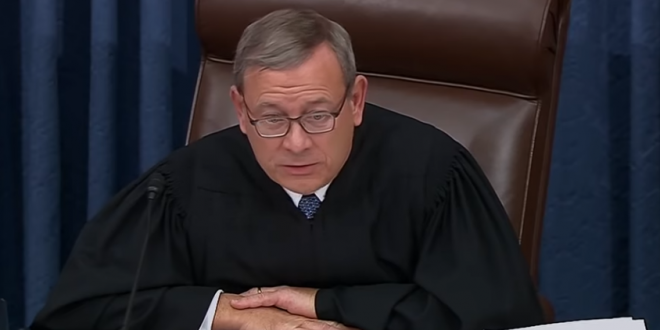 “It was a dark day and a dark night for the Senate,” Schumer told reporters at a Capitol Hill News Conference following the marathon session Tuesday to debate the rules of the trial that begins this afternoon. “As a consequence, the impeachment trial of President Trump begins with a cloud hanging over it. A cloud of unfairness.”

Republicans rejected all 11 amendments Democrats proposed Tuesday, including seven that pertain specifically to allowing more witnesses and testimony beyond what the House included in the two articles of impeachment: abuse of power and obstruction of Congress.