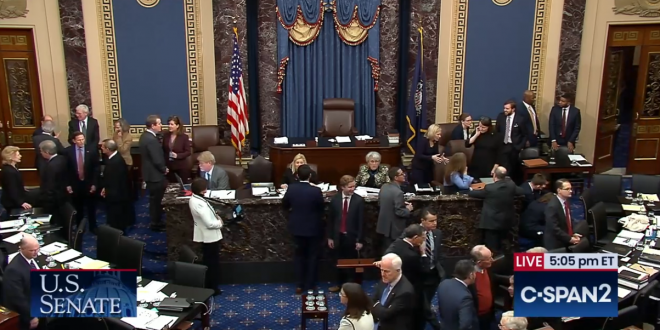 Friday marks a pivotal day in the Senate’s impeachment trial of President Donald Trump. Senators will first decide whether to call witnesses. If they then vote against witnesses, they could move straight to votes on the articles of impeachment. Friday’s session will start at 10 a.m. PT/1 p.m. ET.

Sens. Susan Collins of Maine and Mitt Romney of Utah have both said they will vote for witness testimony. Sen. Lamar Alexander of Tennessee said late Thursday he will vote against witnesses. Sen. Lisa Murkowski of Alaska remains publicly undecided.