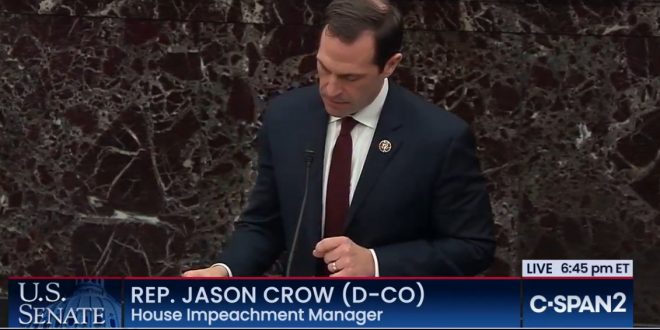 Senator Mitch McConnell has proposed rules for President Trump’s trial that will be debated when the proceedings open at 1 p.m. His plan makes meaningful changes from the precedent in President Bill Clinton’s trial, such as making the trial faster.

The impeachment managers from the House, all Democrats, accused Mr. McConnell of doing the president’s bidding with his proposed rules, calling it a “rigged process” that would “further conceal the president’s misconduct.”

TODAY:
>Expected heated debate over McConnell’s organizing resolution (that sets the trial rules) & any offered amendment(s) to it
>Final vote on the resolutionhttps://t.co/G264MzV8eI