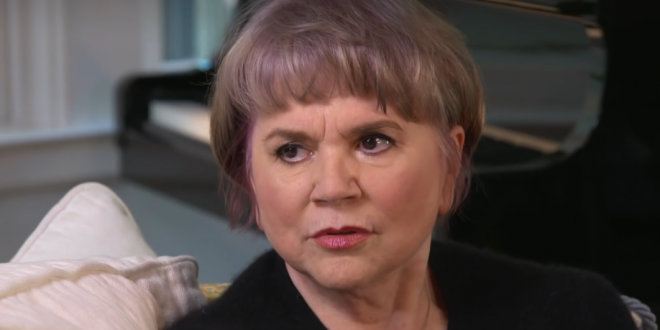 “The industrial complex thought that they could control him once they got him in office and, of course, he was not controllable. And by the time he got established, he put his own people in place and he stacked the courts and did what he had to do to consolidate his power.

“If you read the history you won’t be surprised, it’s exactly the same. You find a common enemy for everybody to hate.

“I was sure that Trump was gonna get elected the day he announced. And I said it’s gonna be like Hitler and the Mexicans are the new Jews. And sure enough, that’s what he delivered.” – Linda Ronstadt, in the CNN documentary airing tonight.