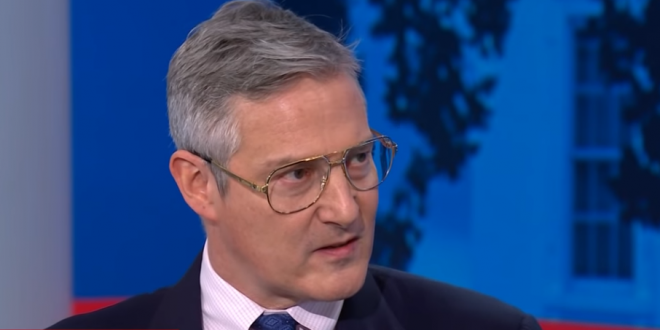 Lev Parnas’ attorney indicated on CNN that his client has more recordings of President Donald Trump like the one that was released today and could possibly release more to the public.

Joseph Bondy spoke with Anderson Cooper Saturday during CNN’s special coverage of Trump’s ongoing impeachment. Bondy’s interview came after Parnas released a 90-minute recording of a 2018 meeting with Trump where he was told to “take out” Ukraine Amb. Marie Yovanovitch.