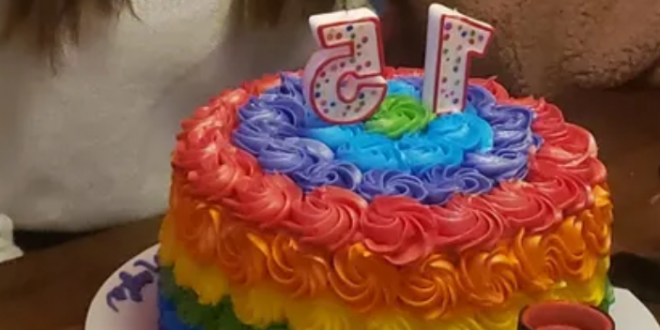 A Christian school in Louisville expelled a student last week after her family said school officials discovered the girl had celebrated her birthday with a rainbow-themed cake. Kimberly Alford told The Courier Journal that until Jan. 6, her 15-year-old daughter had been a freshman at Whitefield Academy, a private school at 7711 Fegenbush Lane that serves students in preschool through 12th grade.

The school claims the expulsion came after two years of disciplinary issues including the possession of Juul pods. (Tipped by Christian Nightmares)

At Whitfield Academy, if your mom gets you a rainbow cake (without even forcing a baker to violate their religion!) as Kayla Kenney’s did, it’s a “lifestyle violation” & you’re expelled.

KY is considering using public funds to pay for kids to go to private schools like WA, btw. pic.twitter.com/gXktNfWrMV